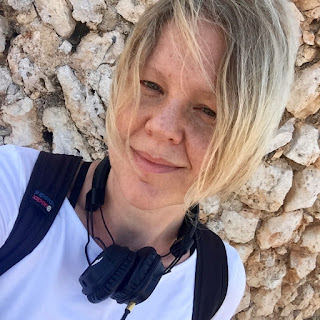 When I meet new people, especially during my travels abroad, the first question I get asked is where I come from. My answer is always, “I come from Sweden, but I’m a Londoner.” This is also followed with a declaration of love, “I really think that London is the best city in the world.”

During my many years working here, I have realised what an open, warm and welcoming city this is. With more than one million foreign nationals, there are so many cultures, styles and religions. It makes for a dynamic, creative and fabulously weird mix. London is unlike any other place, with a different DNA altogether.

When I recently read an article by BBC journalist Pallab Ghosh, it all made sense. According to a DNA study, London was actually ethnically diverse from the very start. Museum of London curator Caroline McDonald says:

Some might argue that a diverse community will lead to misunderstandings and conflict. Quite the contrary, I have experienced fewer communication issues here than in for example a workplace with only Swedes in Sweden. In teams of the same nationality there is an expectation to think and feel the same, whilst in a diverse team the communication is more straightforward and people tend to accept each other’s quirks.

Londoners are privileged to live in such a buzzing hub, something also made clear following the recent Brexit news. Mayor of London, Sadiq Khan, has launched the #LondonIsOpen campaign to show how London is still very much open for business, people and ideas. He says:

“London is the best city in the world. It is creative, international, entrepreneurial and full of opportunities… We don’t simply tolerate each others’ differences, we celebrate them. Many people from all over the globe live and work here, contributing to every aspect of life in our city.” 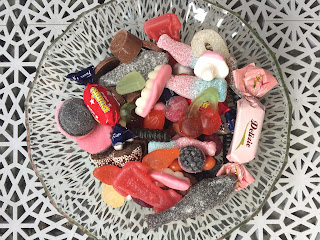 One should not promote candy, but now is an exception. You see, London is like a bag of pick ‘n ‘mix, full of sweet, sour and salty flavours. And I would advise anyone to get a big bagful of delicious candy in all shapes and sizes. I know for sure that I have no desire to eat the same type of candy for the rest of my life. Despite Brexit, let’s hope London remains a diverse mix of sweet, sour, salty and melt-on-the-tongue chocolate.

#LondonIsOpen campaign by the Mayor of London
https://www.london.gov.uk/pReSs-rElEaSeS/MaYoRaL/MaYoR-SeNdS-WeLcOmE-MeSsAgE-To-tHe-wOrLd